Would you like to switch to the accessible version of this site?

Don't need the accessible version of this site?

Mr. Rogers Had a Simple Set of Rules for Talking to Children 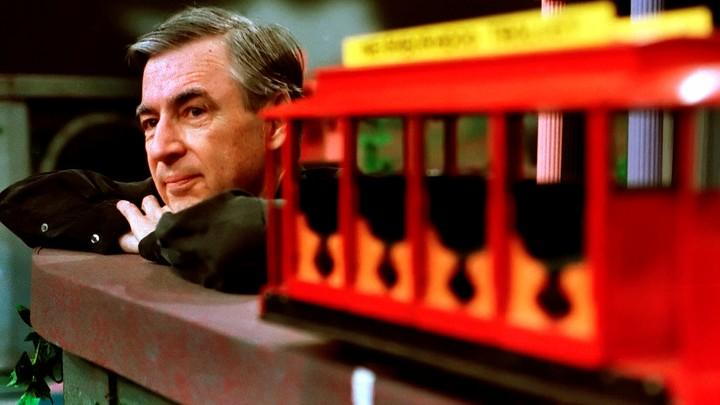 Excerpt from original article published 6/8/2018 from The Atlantic by Maxwell King:

"...There were no accidents on Mister Rogers’ Neighborhood.” He took great pains not to mislead or confuse children, and his team of writers joked that his on-air manner of speaking amounted to a distinct language they called “Freddish"....there were nine steps for translating into Freddish:

Find us on the map